Local singer/songwriter and busker, Sam Crane, has received £3k from the Leeds City College Arts Fund to support her first album ‘Me Being Me Doing What I Love Doing Is Enough’.

We sat down with Sam to understand more about her busking journey, musical ambitions and plans for the album.

Sam began writing songs at the age of 14, as it gave her the opportunity to express the difficulties she was experiencing at that time.

“Over the past 20 years, I have gained a lot of experience performing in bands on all sizes of stages, but equally I enjoy busking as it offers flexibility to go out and sing at any time. It not only gives me the freedom to sing soul and pop songs whenever I want to, but also the chance to meet so many people.

“It’s great to get approached by friendly faces and develop relationships with locals. There’s a real sense of camaraderie amongst the street performers, and that sense of community is great as busking can often feel lonely.”

Doing what she loves doing

Sam has been chosen by the Arts Fund to receive funding for her 10 track album ‘Me Being Me Doing What I Love Doing Is Enough’, (a lyric from one of the songs)

“The funding will allow me to write and record 10 songs which are centred around being a busker in Leeds city centre. My album also aims to communicate how the pandemic has affected me emotionally, personally and financially and answers the question … Why Be A Busker?

“The Arts Fund requires creatives to think about the city and its diverse community – something I aim to immerse myself in when performing for the public. I hope this project will help to springboard my career onto the next level. After the fallout of the last two years, now seems the best time to take a leap of faith and embark on the career that I always wanted as an artist writing and performing my own music.”

Taking projects to the next level

Although singing in the street allows Sam freedom and flexibility, she began to consider the security of the profession.

“Colder months can affect buskers financially, as less members of the public are out on the streets listening to the music. I’ve often had financial difficulties and wondered how I might pay my rent – and then along came the Arts Fund!

“My self-produced album will involve an eclectic mix of songs with influences from a variety of genres, including a dark ambient dance track, RnB and funk rock. I have written all of the songs, which have been influenced by interviews with shopkeepers, street singers and members of the community.”

A One Woman Show

Sam will be sharing the work from her project in a performance at Leeds City College’s Quarry Hill Campus in June named ‘A One Woman Show’.

“As part of my performance, I will be singing songs from my album and talking through my project. I will host a Q&A session with the audience to give them the chance to ask questions and learn more about my journey.

“It’s been fantastic to work alongside some talented college students on the project. I recently had a photoshoot with a student, who produced some fabulously striking photos which I can use for my album.”

Encouraging involvement in the arts

“Being creative is a brilliant way to understand yourself and connect with the world around you. I would encourage young people wanting to pursue a career in music to find the love and passion in what they enjoy, and share their creativity with others. Art brings people together – although it’s not an easy path, it’s definitely a rewarding one.”

A One Woman Show by Sam Crane will take place at Quarry Hill Campus on Thursday 16 June. This is a free event with tickets needing to be ordered in advance from Eventbrite: https://www.eventbrite.co.uk/e/one-woman-show-tickets-33820315373 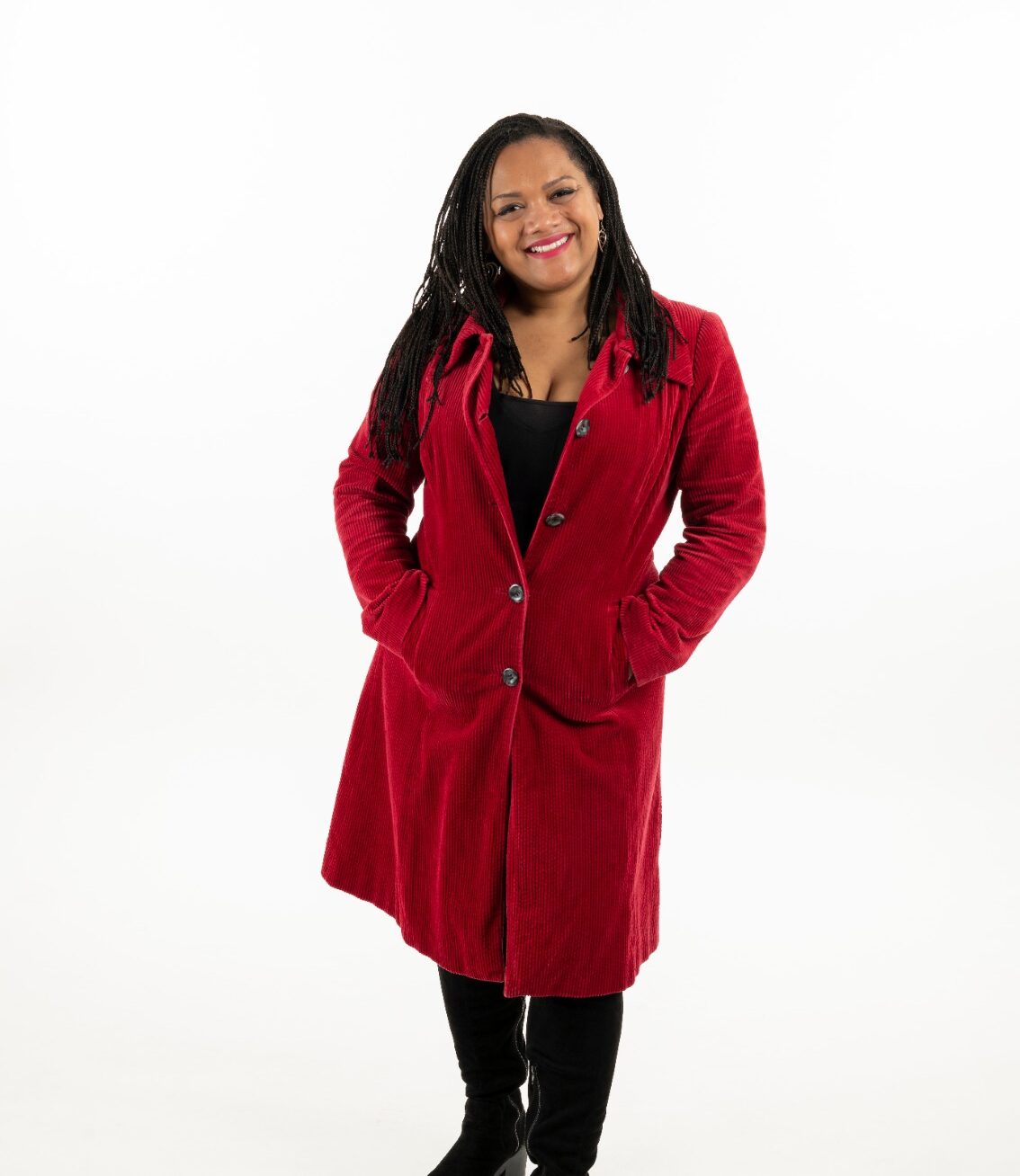