Former Level 3 IT & Telecommunications apprentice, Christopher Oduro, worked in retail before making the decision to pursue a career in IT.

Now a team leader at the White Rose Academies Trust (WRAT), Christopher said that he had completed several IT courses and always had an interest in IT but had not thought much about pursuing it as a career initially.

“I came to the realisation that it was time for change, this resulted in me taking on an apprenticeship while I was still working in retail.

“I was really passionate about technology and completing an apprenticeship gave me the opportunity to gain experience, while learning and getting paid.”

Christopher said that he pursued his apprenticeship during the day and worked at Asda in the evenings, adding ‘it had its challenges’.

“It was quite challenging because I was ultimately doing two or three jobs at the same time. Nonetheless, I was ready for a new challenge and that was what motivated me more than anything – I wanted to change my career and the apprenticeship, in many ways, was a step towards that and it worked.”

“What got me through the challenging times was my passion and eagerness to learn and be a success. I believe that anything is possible and that a lot of things come down to time management and believing in what you are wanting to achieve.”

On his job
During his apprenticeship, Christopher was offered a full-time position with the WRAT and by the time he completed the programme, he was in a permanent role.

“I knew what I wanted to do and knew where I wanted to go and I think that is what helped me get through my apprenticeship more than anything.”

“The experience I gained while working for Asda also helped me, as it allowed me to acquire both customer service and communications skills. These transferable skills have been key
in my current role.”

Christopher, whose current role includes looking after IT systems and technology at Leeds West Academy, as well as managing a team of three, said that shortly after getting a permanent position, an opportunity to become a team leader came up.

“The apprenticeship was a long but fulfilling experience and opened my eyes to a career in IT as a whole. Apprenticeships are a great way of progressing and in my case, it became a ladder for me to climb and led me to becoming a team leader.”

“I currently manage three people now, after Kasim, a new member on my team joined us in December. So far Kasim has settled in well and he reminds me a little of myself – he is very hard working, enthusiastic and always willing to learn. He is flexible and has adapted to the job very well.”

During the first lockdown, Christopher completed the IT essentials course that Leeds City College was running, a course he said he passed with ‘flying colours’.

“Cheryl Macfarlane, the deputy head of apprenticeships at the college, got in touch with me about the course and said she thought it would be something I may be interested in.’’

In December, Christopher also got the chance to complete the cybersecurity course.

“I was lucky enough to complete it, having already completed the IT essentials course.I love to learn and any opportunity to do so I take because it is contributing to my career,” he added.

On Apprenticeships
Christopher said that apprenticeships offer a hands-on practical experience that goes beyond theory.

“I think there is a lot of scepticism about apprenticeships, in that as an apprentice, you don’t get paid really well but it depends on what your aim is and what you are working towards.

“ I think apprenticeships offer that hands-on practical experience – it goes beyond theory. Apprenticeships are for those who want to understand the sector or company they are working for and who want to gain the necessary skills to progress.”

What’s next
Christopher, who is currently completing the Comp TIA A+ certification course, said he hopes to become a certified industrial computer engineer. He added that he is also working towards becoming a manager one day. 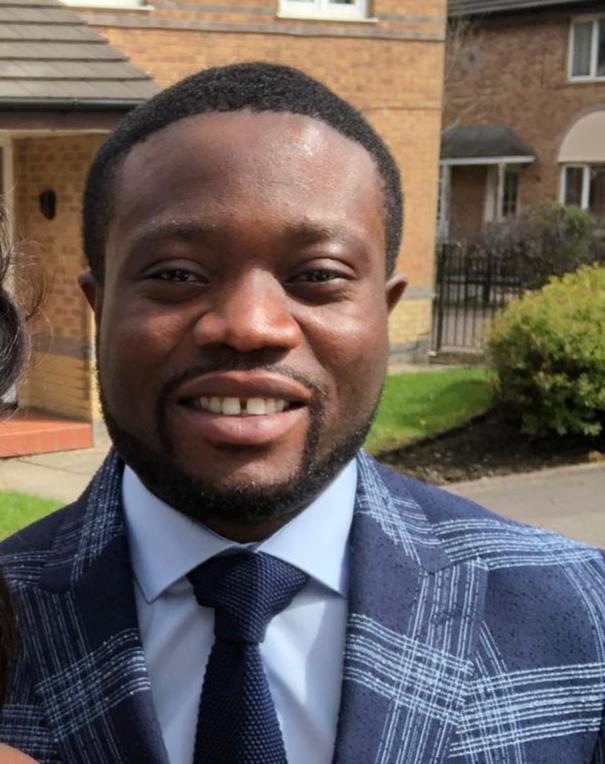