Unsung Collective formed in 2017 to launch a show that interrogated the underrepresentation of women in history, theatre and society and created four complex parts for a female cast to play. The team is made up of like-minded women, including award-winning writers and local actors, who were passionate to give a voice to unsung women.

Its latest play, Unsung: The Radio Play, explores the untold stories of four pioneering female figures from British history and asks why they have been under-acknowledged. Typically performing on stage, the group cancelled their tour due to the recent pandemic, however decided to run the play digitally. To support the recording in isolation, Leeds City College has contributed high quality microphones to enable the safe recording of the thought-provoking play.

Alice Barber, producer of Unsung Collective, said: “Leeds City College has supported us immensely! Last year, we did our entire three-day technical rehearsal at the college, supported by the fantastic staff and production and technical students. They helped us plot the lighting and sound of the show, which was absolutely invaluable to us as a small company. And more recently, the H6 microphones have enabled us to record a quality performance from within isolation.”

Richard Lee, Head of Media and Performance Production at Leeds City College, said: “It’s really important for us to support such an inspirational cause. Unsung Collective are illuminating stories of female brilliance, struggle and resilience through powerful performances and it’s essential for us to help spread the message and encourage others to tune in. “

The play will be available to stream for a ‘Listening Party’ on Soundcloud, Spotify and Apple Podcasts from 7.30pm on Friday 5 June and all the links will be published here. The play will remain on the platforms for people to access. The play is free, however Unsung Collective are encouraging those who enjoyed the show to show their appreciation by donating to its fundraiser for Leeds Women’s Aid. 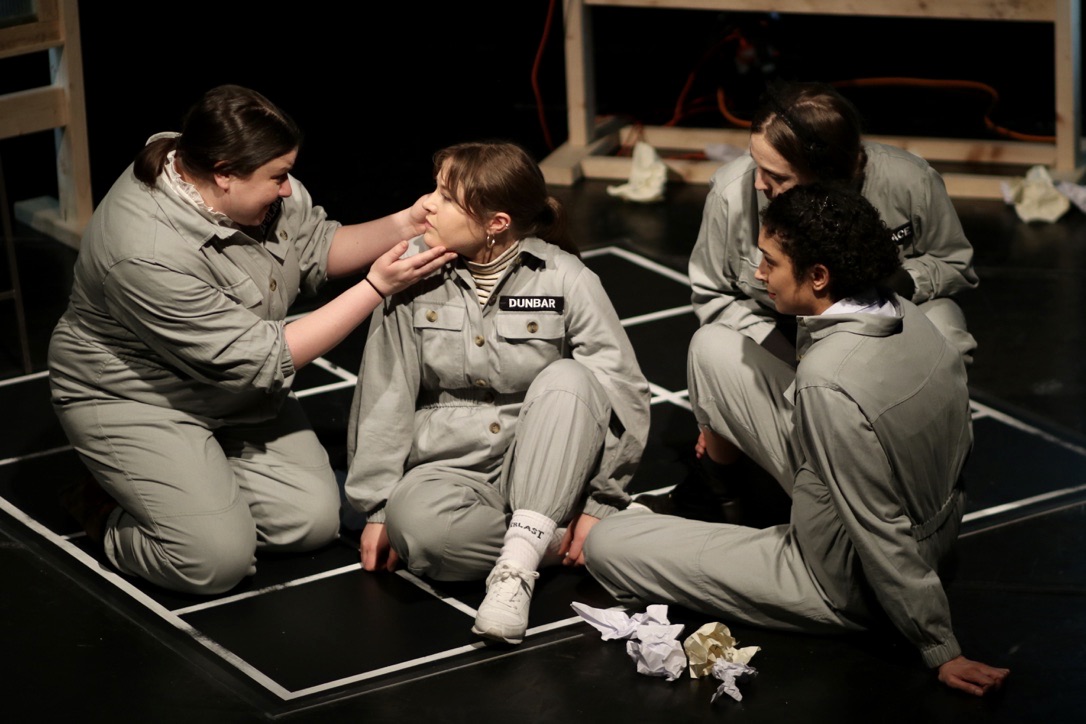