Didier Nshimirimana was a child law solicitor in Burundi before the government threatened and forced him to leave the country.

Life in Burundi
An independent lawyer in the East African country, he often defended clients against the current government.

He said: “I was passionate about children’s law, particularly the promotion of education rights. I also used to defend members of the opposition party against the government, which eventually became quite risky.”

Alongside working for himself, Didier also did a lot of work for Education Watch Burundi, an organisation committed to breaking down barriers to education and enhancing quality education in schools.

Arrested and questioned
But all that changed on 18 August 2021, when Didier was arrested in connection with a high profile case he was meant to be defending that involved several political figures from the opposition.

“After two days, in what was an illegal jail, I was threatened to drop the case and to swear that I would not defend the individuals that were facing trial. At the time I agreed to accept their terms, in order to be released, they even tried to bribe me. However, as law is my passion, I continued to defend the individuals concerned.”

Thinking that the situation wouldn’t escalate further, he then started to receive harassment calls which left him unsettled. It was around the same time that he had registered to attend the United Nations Climate Change Conference (COP26) in Glasgow, Scotland – which he attended in November, despite encountering some major obstacles.

Trying to reach COP26
“I travelled to Rwanda for the initial stage of my application, as Burundi does not have a British Embassy. The journey there was straightforward and I managed to submit my application. However, on the day I was due to pick up my passport, I received a tip off that the police were waiting to arrest me. It meant that I had to use an illegal route through Congo, but I managed to collect my passport.”

Escaping Burundi
On the day Didier was meant to travel to the UK, he was arrested again at the country’s local airport, where he was questioned for hours about why he had not listened to calls for him to drop the case.

With the help of his older brother, a prominent businessman in Burundi, he was able to escape.

“I missed my flight which caused more delays. My brother heard I had been arrested and came to the airport to find out what was going on. He then arranged my release with a police officer, paying him 1 million Burundian francs.”

With a guaranteed release and safe passage to travel to the UK, Didier was advised to stay in a hotel where he was unlikely to be found, and to return to the airport the following morning where they would help him escape.

“I was very scared and paranoid because I thought I would be caught and arrested again. However, with the help of the policemen my brother had bribed, I was able to leave Burundi.

“I managed to attend COP, although I was two days late. Sadly when I arrived, my accommodation had been cancelled. But, I was lucky enough to be hosted by a lovely family in Glasgow.”

After the conference, Didier was ready to return to Burundi but received a call from his cousin when he was heading to Heathrow Airport.

“She warned that it was not safe to return to the country and that the police officer who had helped me escape had been arrested.

“My brother has also been missing since November. I have no idea where he is, as the police were also looking for him. I had made a decision that I was going to try and fly to Rwanda, but was unable to in the end.

“A colleague of mine, George, was arrested when he landed in Burundi and was asked about where I was and why I have not returned. George is currently in prison as the police think that he is withholding information.”

With no options left, Didier reported to the Home Office a day later to seek asylum. They placed him in a hostel in Leeds while he awaits accommodation.

Enrolling on the ESOL course at Leeds City College
Didier found out about courses at the college through his hostel manager, who encouraged him to apply while he waits for a decision from the Home Office.

“I applied to study English for speakers of other languages (ESOL) course and I am really enjoying it so far.

“My tutor Jenny Cole is amazing. She is very kind and supportive. We are really lucky to have her as our tutor.”

Plans to return to Burundi.
Didier, who described his final days in Burundi as ‘traumatic’, does not plan on returning to the country.

“I love Leeds so far. People here are kind and I feel really safe and welcomed. While it has taken me a while to settle in due to my fear of being sent back, I am starting to feel more confident.

“Being able to connect with people in Leeds has really helped me settle and I have been learning a lot from them.

The library has become my favourite place and I have also managed to find a church that I attend regularly.”

“It is a huge step to escape your country because it is not easy and often many people do not make it to their final destination.

“Even though we are in a foreign country, and it often feels like we do not fit in, we have so much to offer and can play an important role in the communities we live in.

“I would like to encourage people to stay hopeful and that in the future many of us will be able to return if the situation changes.”

Plans for the future
Didier is now planning to forge a completely new career. He said: “I don’t have any plans to return to my profession. While I loved it, I am looking into courses in health and social care with an interest in working with children.” 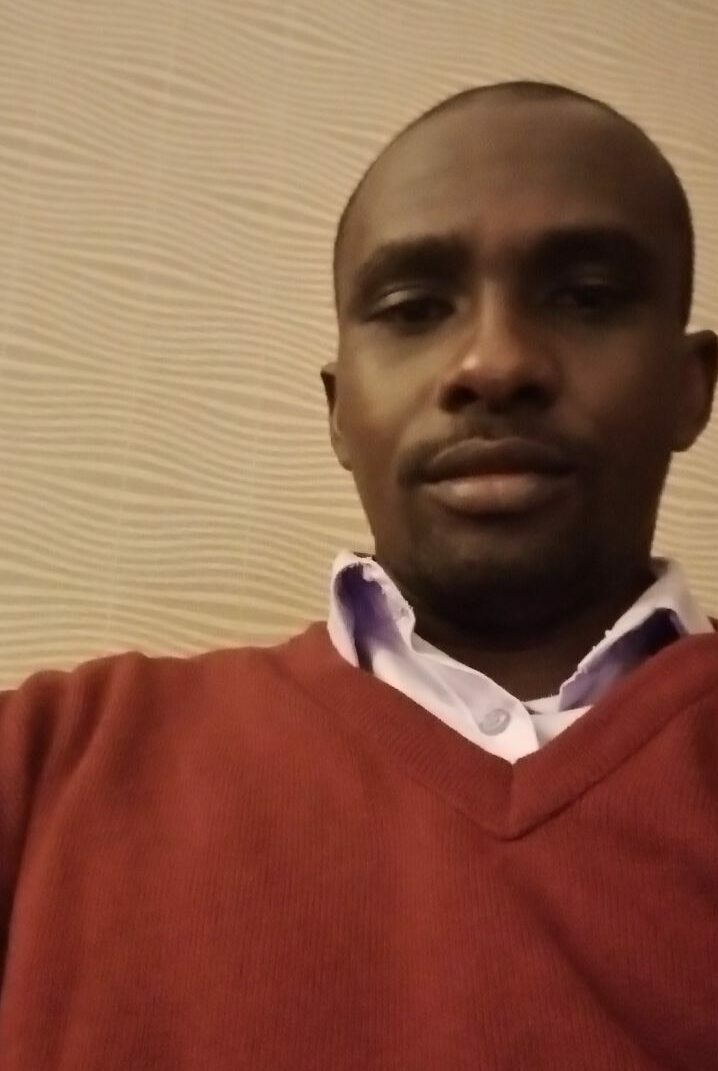 One of the many benefits of becoming an apprentice

This Friday we will be holding a Wellbeing Day, wi

It's National Apprenticeship Week! If you're an ap

Are you visiting our campuses at today’s open da

Happy 1st of December! 🎉 This month is all abo

*Important Information* In light of the announcem

We hope everyone had a great kickstart to November

Course perks! 🎨 One of many skills that our @l