On Monday 22 June, many people across the country will come together to celebrate Windrush Day. The annual celebration pays tribute to the exceptional and ongoing contribution of the Windrush generation.

What is the Windrush generation?

The term ‘Windrush generation’ was first introduced in 1948 shortly after World War Two. Britain was beginning to recover from the effects of the war, which saw thousands of buildings and homes destroyed. Many young men and women in the Islands had previously served in the British armed forces, due to many Caribbean countries still being under British rule and not yet independent.

After the war, many people from the Caribbean were invited to come to Britain as there were a variety of jobs available due to post-war labour shortages. The first ship, Empire Windrush, left the Caribbean to travel thousands of miles and arrived at Tilbury Docks in Essex on 22 June 1948. This ship was the first of many, with hundreds more arriving in Britain from 1948 to 1971.

Why has the Windrush generation been in the news recently?

The ‘Windrush scandal’ involved many of the Windrush generation being wrongly told that they live in Britain illegally. The 1948 British Nationality Act gave citizens of the United Kingdom and Colonies states a legal right to settle in the UK. As a result, during 1971, the Windrush generation were told they could stay in Britain permanently without any paperwork and the government didn’t keep a record of these people.

A change to immigration law came about in 2012, with people being told that official documentation was needed in order to receive free hospital treatment and other benefits. As a result, many people who had attended schools and worked their whole life in the UK were sent to immigration detention centres and faced deportation.

In 2018, following a review of 11,800 cases, the home secretary announced that 18 people within the Windrush generation who could have been wrongfully removed or detained would receive a formal apology from the government. Additionally, anyone who had left the UK would be helped to return to Britain.

What does Windrush Day celebrate?

First introduced in 2018 on the 70th anniversary of Empire Windrush arriving in Britain, the day encourages communities across the country to celebrate the outstanding contribution of the Windrush generation and their descendants.

Overcoming great hardship and sacrifice, the Windrush generation and their descendants have made Britain a better and more inclusive country in many ways. From the vital rebuilding of the country and public services after the war, to the ongoing enriching of our shared social, economic, cultural and religious life.

What events will take place as part of Windrush Day?

Backed by government funding, community groups and local authorities across the country will receive a share of a £500,000 Windrush Day Grant Scheme to host events which honour the second national day. There are a range of funded projects which mark this vital part of our shared heritage.

How can I get involved?

Although many celebrations will be digital due to social distancing, there are many ways to get involved with Windrush Day events.

The National Maritime Museum is working with the Caribbean Social Forum and University of Greenwich to create online resources, talks and events including different generations to explore Windrush and what it means to people today.

The State of Trust is hosting a live panel, featuring artists from State of Trust’s Remembering Windrush project, hosted by journalist and broadcaster Terry Baddoo on 22 June.

On 22 June, the Windrush Foundation is hosting a Zoom event, featuring presentations, music, Q&A and a review of key events that affected the Caribbean community over many years.

On Windrush Day in Bradford, a special flag raising ceremony will take place outside City Hall.

Leeds-based charity, Geraldine Connor Foundation, is marking the day with online event ‘Generations Dreaming’, combining music and literature on the themes of Windrush. The charity has also created a digital learning resource about the Windrush Generation and their legacy.

Our student-focused team is dedicated to ensuring our students always have access to support. We have specialist counselling officers who can offer guidance and direct you to support services.

To get in touch with a member of the team, please contact mentalhealthandcounselling@leedscitycollege.ac.uk.

For help and advice for Leeds locals, visit mindwell-leeds.org.uk.

The Geraldine Connor Foundation have created a digital learning resource, providing insight into Windrush Generation and their legacy.

Digital platform, My Learning, has developed a short video with an introduction to Windrush, the history and the people who made the journey.

Home Ed Voices has provided a range of useful resources for Windrush Day, including videos, books and activities. 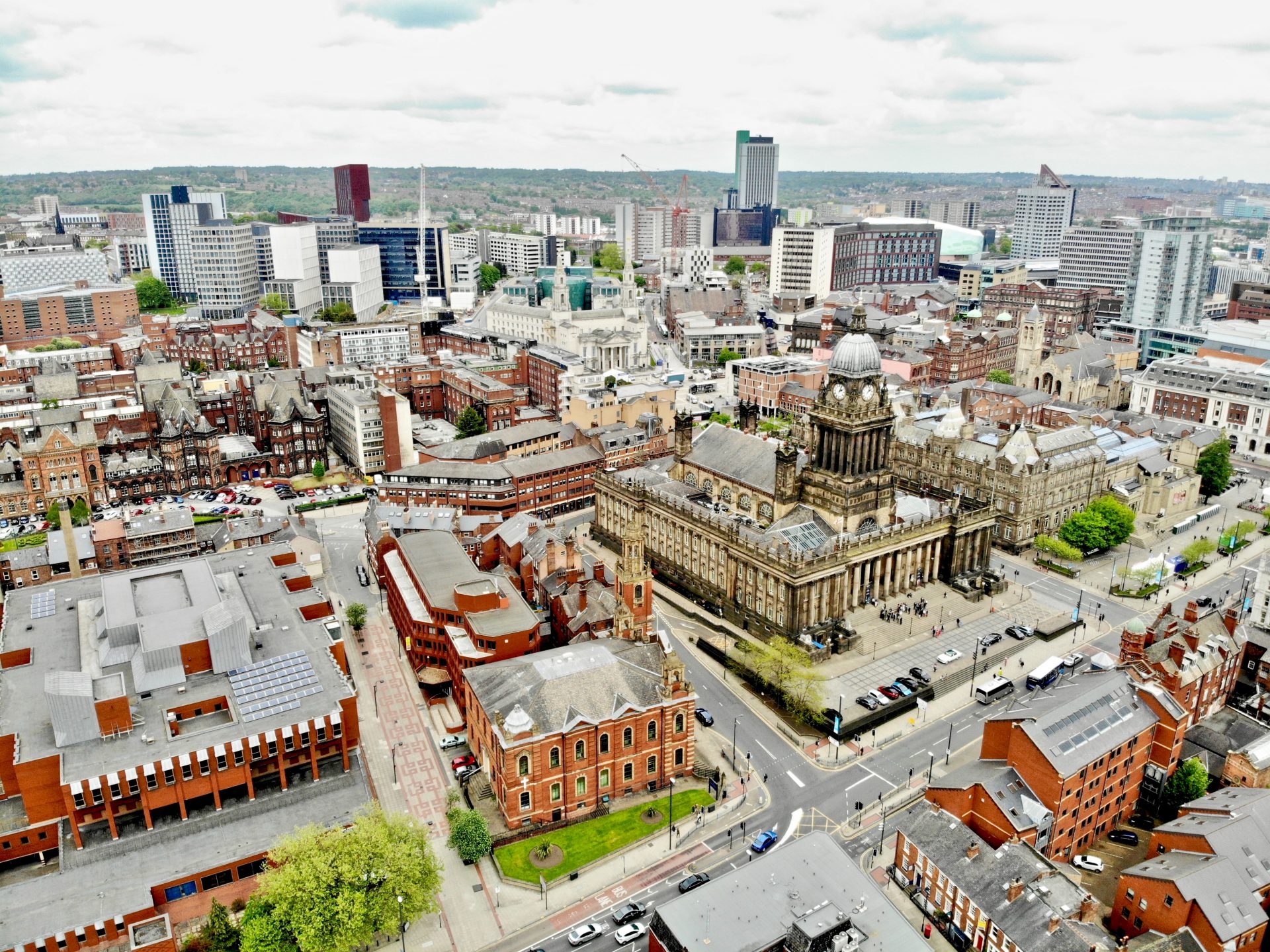